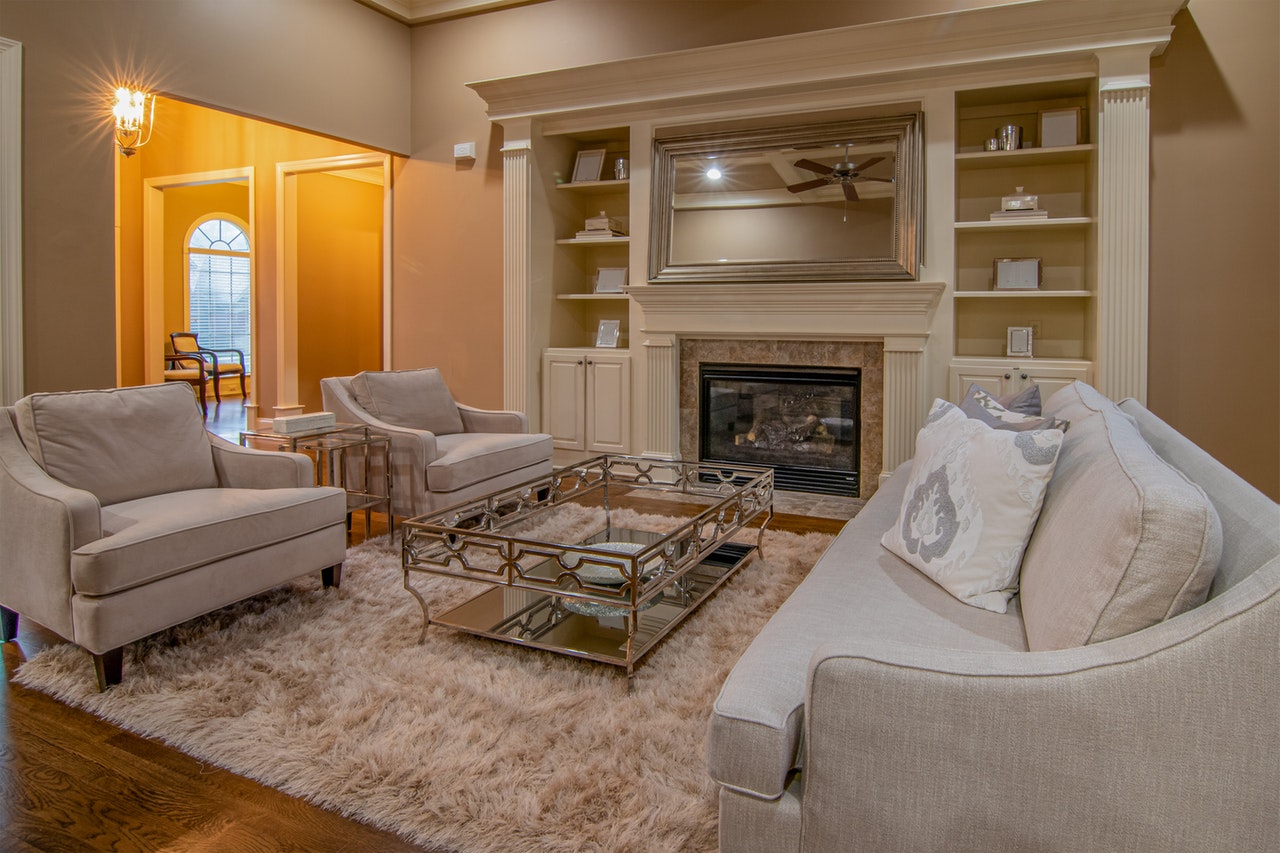 The Roomba 900 series is out and people are scrambling to see which Roomba is best. We’re going to take a look at Roomba 960 vs 980 to see how they compare. Truth is that the first thing you’ll notice is the price difference, but finding how these robot vacuums differ in action is very tough. They are nearly identical, but our deep Roomba 900 series review found a few factors worth mentioning.

Both are great, but who wins the Roomba 980 vs 960 battle? We’ll compare these automated vacuums based on navigation, hard floors, carpet, battery life, and software to show you which is right for you. There’s a definite winner here, so read on and see who it is.

They both use the same onboard navigational computer that effortlessly goes throughout the home. Their intelligent navigation ensures they go exactly where they’re needed without bouncing around and hitting every wall along the wall.

Not only that, but the iRobot app makes it simple to map your home and schedule cleaning in certain rooms. They also include visual mapping, onboard cameras, dirt and drop sensors, and more.

We can’t say there’s a major difference here in our Roomba 960 vs 980 battle. They both have the exact same navigational system.

Cleaning hard floors can be tough for some vacuums since most are made for carpets, but most Roomba models can easily clean both hard floors and carpets. While both the 960 and 980 do great on hard floors, one clearly does better than the other.

Our Roomba 960 review found that it uses the AeroForce cleaning system. This boasts 5x cleaning power over standard Roombas and other robot vacuums. That’s impressive and it ensures that it can easily clean up particles and pet hair.

However, our Roomba 980 review found that it uses the AeroForce 3-Stage Cleaning System. This larger, stronger system is significantly more powerful and is 10x stronger than other Roombas and robot vacuums. While the 960 can pick up pet hair, the 980’s brush is specifically designed for pets and does a much better job if you have pets.

We said in the above section how the iRobot Roomba 980 has a stronger cleaning system than the iRobot Roomba 960, so why even bother talking about how they compare on carpets? Surely it must be the same. No, there’s an even bigger difference when they are placed on carpets. The 980 wins again, but by a larger margin.

The Roomba 980 is one of the first iRobot vacuums to introduce Carpet Boost. This means it boosts the suction power when the vacuum notices it’s on carpet. The Roomba 960 has variable suction as well, but not nearly to the same degree.

This is another clean sweep in the Roomba 980 versus Roomba 960 battle. The iRobot 980 is stronger and better at cleaning carpets both thin and thick. This is especially true if you have pets.

There are two factors to consider when judging the battery life of robot vacuums. You need to consider how long the vacuum runs and how long it takes to recharge. A longer battery life is better because this allows it to do more without recharging while a shorter recharge time lets it get back to work faster.

While Roombas automatically return to their charging base before they die, you still want the best battery life possible to ensure the robot vacuum can do all its work as quickly as possible. So, which has the better battery life between the Roomba 960 and 980?

When set in the lowest modes, the Roomba 960’s battery life is 75 minutes. That’s not bad, but the Roomba’s 980 battery life is 120 minutes, which is significantly better and ensures it gets more work done without recharging.

Speaking of recharging, how long does it take to recharge the Roomba 960 and 980? They both have the same recharging time of 180 minutes. Many Roombas are around the 120-180 minutes, so this is pretty standard.

As you can see, the Roomba 980 has a better battery life compared to the 960. While the recharging time is the same, the 980 will get more done in less time.

Roombas are known for having superior features and these two really show that off. Unlike the other sections where we could find some differences, the Roomba 960 and 980 are about the same in this regard. While the 980 is better made for pet hair, the following features are practically identical between the two iRobot models.

First off, let’s talk about any features or sensors on the vacuum itself. Both of these have variable suction that allows them to properly tackle hard floors or carpet. While the 980 has Carpet Boost for even stronger carpet suction, they both change according to the floor type. They also both include a full bin indicator and a carpet height adjustment so that they are prepared for carpets of any thickness.

The iRobot app is one of the best and both the Roomba 980 and 960 use it. This app is for Android and iOS. It allows you to create a cleaning schedule, check for error codes, see the vacuum’s battery life, and get notifications when the vacuum is finished cleaning.

Want to control the Roomba with your voice? You can use both Alexa and Google Assistant with both, so feel free to tell your Roomba to clean the master bedroom, family room, or anywhere else in the house. No need to use the app when you can give voice commands.

They are also both IFTTT compatible. For those who know how to use this, you can use IFTTT to make complex routines and other features. This is wonderful and comes standard with many of the best Roomba models.

In general, both the 960 and 980 models offer fantastic features and the app is one of the best around.

What’s the Difference Between Roomba 960 and Roomba 980?

There are several big differences in the Roomba 960 and 980 battle. Most of them are in 980’s favor, but the 960 does have one thing up its sleeve.

The 980 has a strong motor and better cleaning system. This gives it better suction on hard floors while Carpet Boost makes it even better on carpets. Then there’s the battery life. While the recharging time is the same for both, the 980 runs for 120 minutes while the 960 only manages 75 minutes.

However, the 960 has a better price. That makes sense since the 980 is an upgrade, but that might make it better for some users. Yes, the 980 is stronger, but the 960 is a premium Roomba in its own right. It comes in second here, but it’s better than many other robot vacuums and it’s at a good price.

So, which vacuum is better when it comes to iRobot Roomba 960 vs 980? The iRobot Roomba 980 comes out on top in almost every way. While there are many similarities in terms of recharging time, the iRobot app, navigation, and most features, the 980 has more power, is amazing on carpet, and is made for pet hair. However, for those who want a premium Roomba at a better price, the Roomba 960 might be best for you.